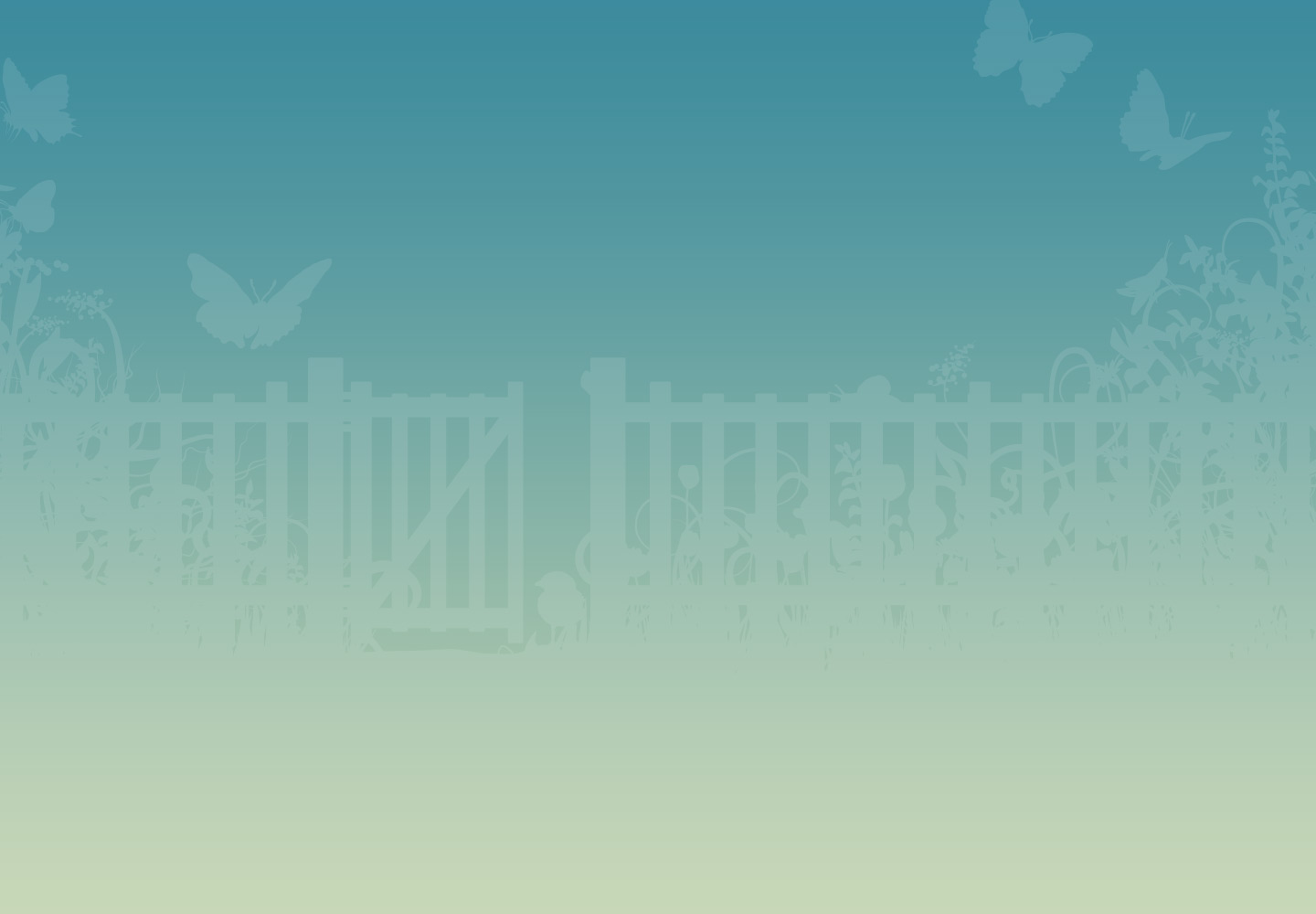 Gardening with the best view, that goes excellent at Lake Constance. A hobby for anyone who isn't annoyed with greens. Over eras famous personalities have written stories with their passion for gardening. From the blue-blooded amateur gardener to holy botanists, everybody reached to the rake.

Walahfrid from the Reichenau, also named Strabo, i.e. "squint-eyed", had his eyes on the herb garden in the early Middle Ages. Born on Lake Constance, he lived and worked as a monk for a long time in the monastery on the Island of Reichenau. Around 840, long before the invention of printing, Walahfrid wrote the first german and one of the most important botanical script of the Middle Ages, the Liber de cultura hortorum, short Hortulus. Inspiration for the rhymed plant-adviser he found in the herb garden of the monastery. Because of his love to this green little place he wrote the fascinating and useful didactic poem. In 24 verses he describes 24 medicinal herbs, kitchen- and ornamental plants including cultivation help and effectiveness. Even the vegetation plant of the famous St. Gall monastery plan from the early 9th century is based on the conglomeration of the Hortulus. Today you can visit the garden again: In 1991 the herb garden has been recreated, by Walahfrids pattern, in the former monastery garden of the cathedral on the Island of Reichenau.

The nephew of the famous Napoleon I. spent a better part of his youth at castle Arenenberg, situated with a idyllic view over the Lower Lake in the commune Salenstein. Probably it is due to the fantastic view of Island of Reichenau, which can be seen on the opposite shore of Lake Constance,  that Napoleon III. discovered his passion for gardening. It is not exactly known,who was accountable as a landscape architect for the site of the Arenenberger castle. But initiator for the beautiful park was the mother of Napoleon III., Hortense de Beauharnais. From 1834 her son designed the park together with Prince Hermann von Pückler-Muskau and they have created the contemporary appearance of the park. After the death of his mother in 1837 sold Louis Napoleon the property, but bought it back as emperor under the name Napoleon III. in 1855. Today visitors can stroll through the original furnished rooms of the castle as well as through the beautiful landscaped park. Between fountains, imperial "romantic grottoes", hermitages, and a own shipping pier you can discover a lot.

When Hermann Hesse moved in 1904 with his wife Mia to Gaienhofen on the Höri peninsula, the village hat fewer than 300 inhabitants. There the couple rented a simple farmhouse with no frills: no running water, no electricity. They lived three years in the house, completely in the sign of simplicity. To buy food or clothing, the poet had to row across the lake to Switzerland. In 1907 they moved into a specially built single family house in the reform style. Here inspired the life reform-ideas Hess to a big self-supporter garden. The ca. 9000 square metre lawn- and acre-property, he cropped with different kinds of trees, useful plants and flowers. There everything grew in the spirit of the time, which was currently en vogue: without pesticides, with its own fertilizer production and after the circuit principle. Hesse was with a burning passion engaged. He even made small garden fires, to win mineral-rich ash, which has been mixed into the potting soil. It doesn`t go more ecologically! Both houses of the author are obtained in Gaienhofen. On is now part of the Hermann-Hesse-Höri-Museum.

Even in exile beauty can be found. At Lake Constance even more. Also the famous painter Otto Dix succumbed of the idyllic beauty of the peninsula Höri on the western Lake Constance, despite unfortunate circumstances. Thither he retired with his family after the takeover from the National Socialists. Here he hoped to be safe from the Nazis. He found not only the hoped haven, but also many motives for the canvas. Although Dix himself wasn't a passionate gardener, the house and garden of the family formed a harmonious unit, thanks to Martha Dix. She and their son Jan planted the garden with impetus, although they were laymen. Otto Dix threw only his fondness for a few plants in. Lovingly created, based on the so-called garden architecture and the concept of the living garden of modernity, was the garden a meeting-place for the Dixens. The house in Hemmenhofen was reopened  as Museum House Dix in 2013 and can be visited during the opening times.

Love started the ball rolling: Count Lennart Bernadotte abdicated the prince title and Swedish throne rights, married the commoner Karin Nissvandt und moved into the castle of the feral Mainau Island in 1932. Neither the neglected castle nor the primeval park could detain the Count Bernadotte. Rather he devoted himself intensely to the horticulture and awoke the island to new life. The outcome is a sea of fragant flowers, exotic plants and old tree populations. The castle and the butterfly-house crown the botanic total work of art. Even today over one million visitor swarm annually in the park.  After Count Lennart died in 2004 at the age of 95 years, his second wife, Countess Sonja, converted the Mainau GmbH into a multi-generational family business, with daughter Countess Bettina as the new managing director and son Count Bjorn in the direction of the Lennart-Bernadotte-Foundation. The Flower Island is open all year around, from sunrise to sunset.